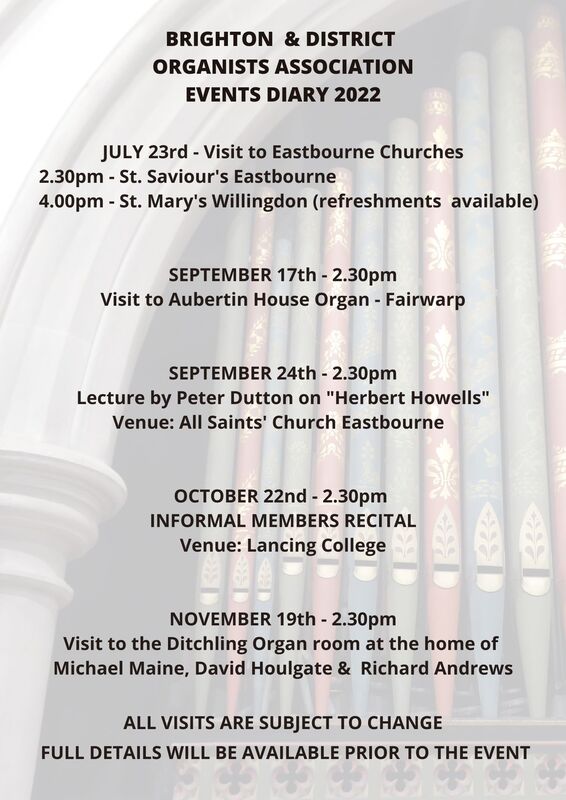 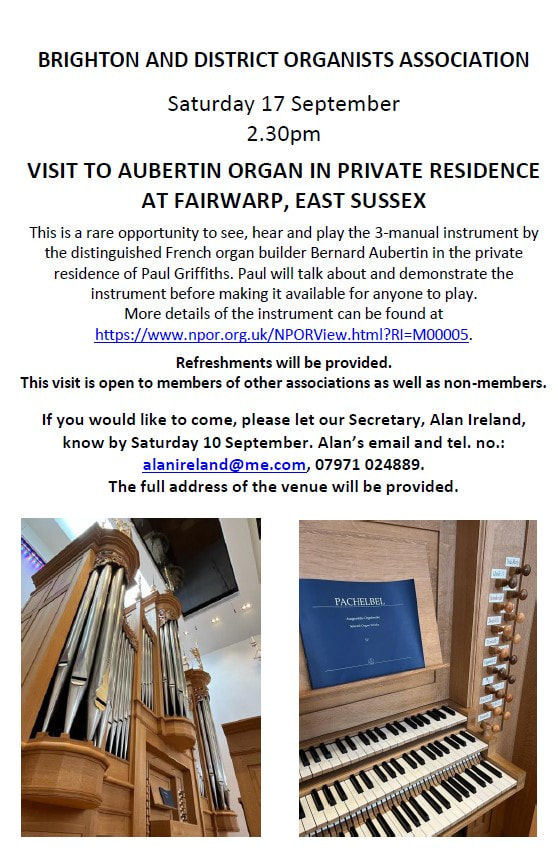 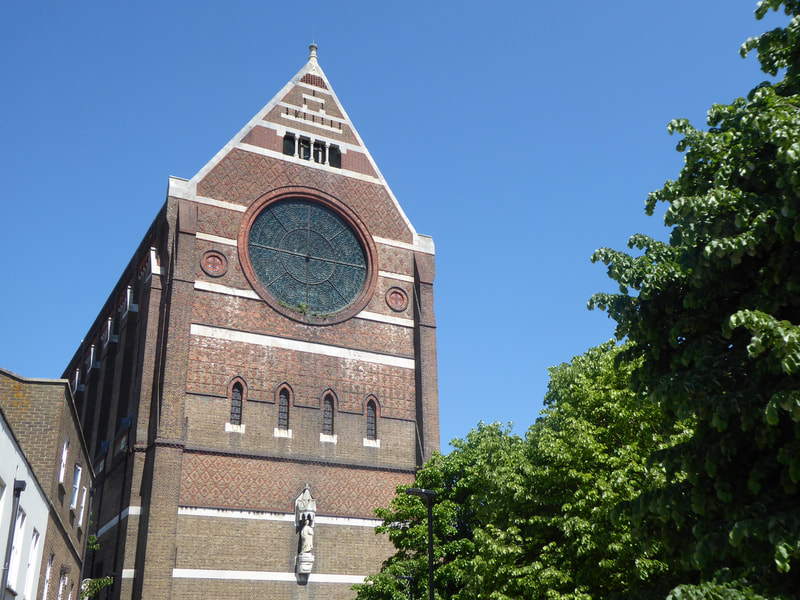 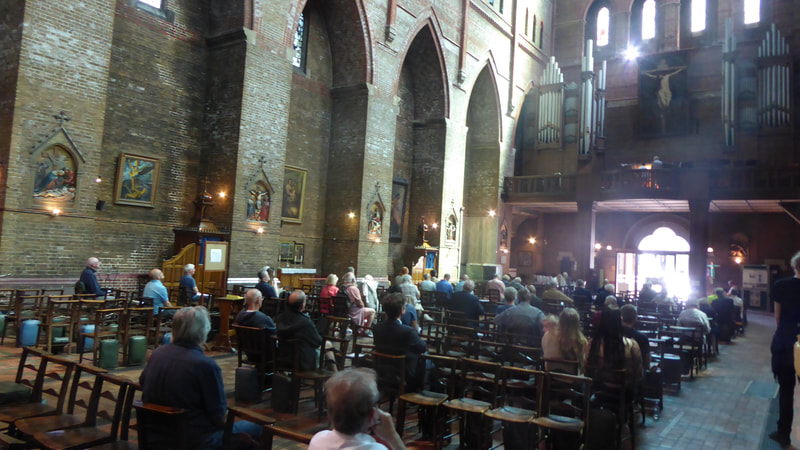 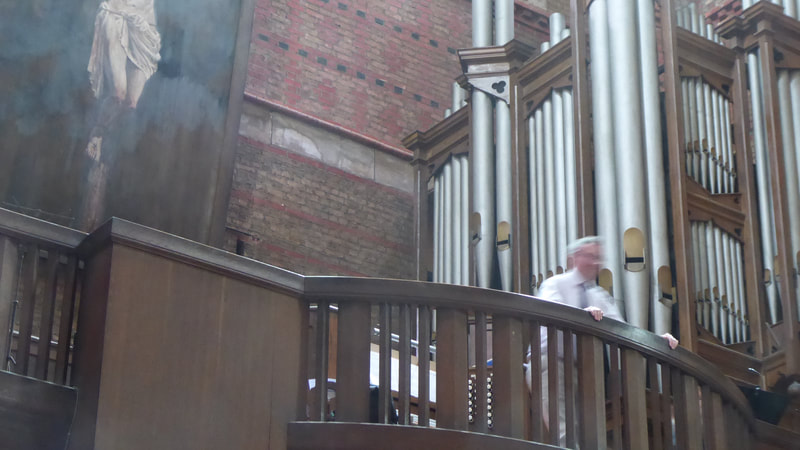 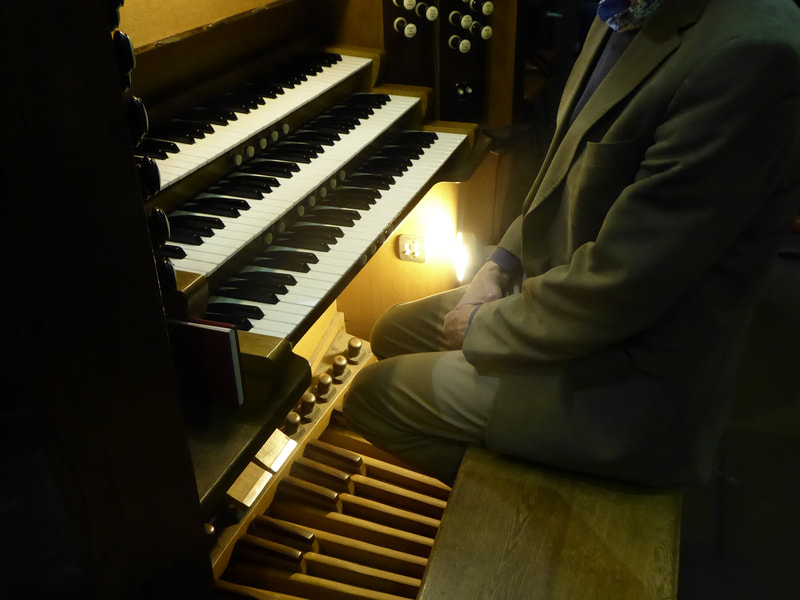 It was so good to be able to meet together again to listen, play and chat for our July meeting.
The morning was spent at St. Peter's Church, Old Town where members had the opportunity to both play and hear the 1893 Hunter instrument: 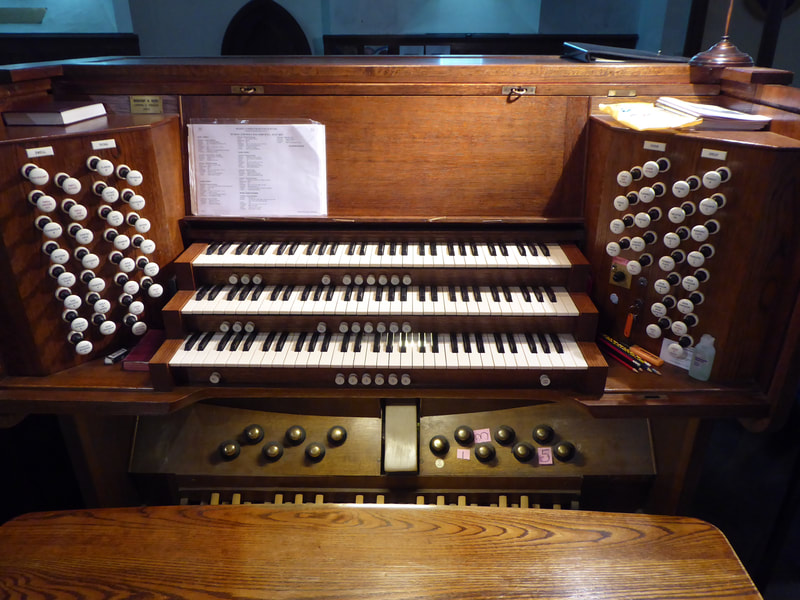 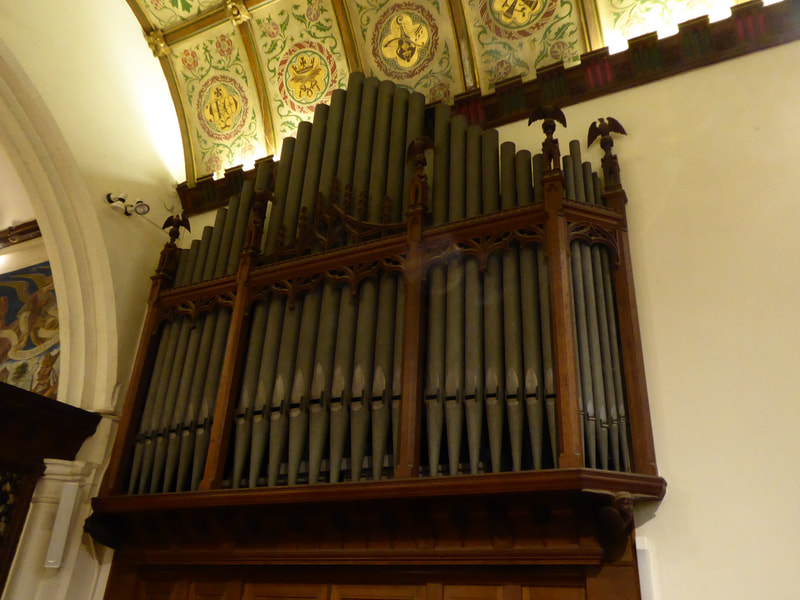 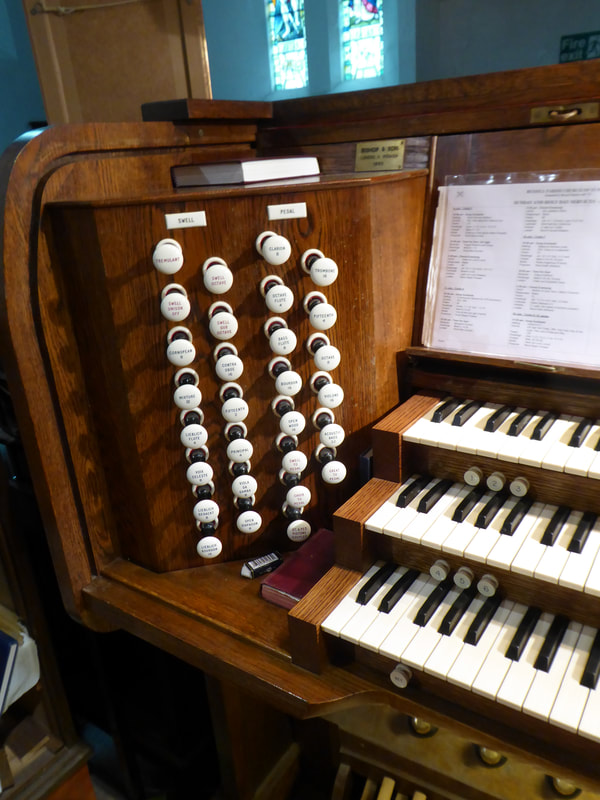 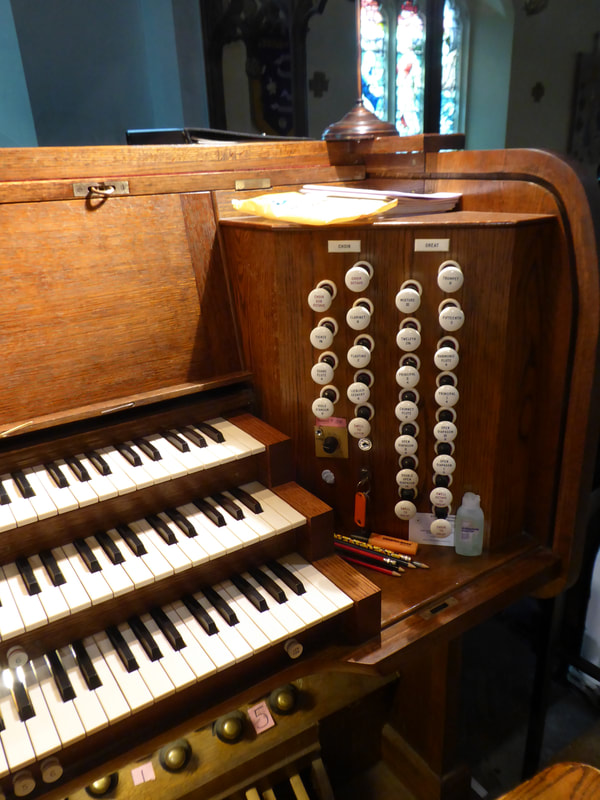 In the afternoon it was on to St. Augustine's Church and the Organ built by John Males in 1994. 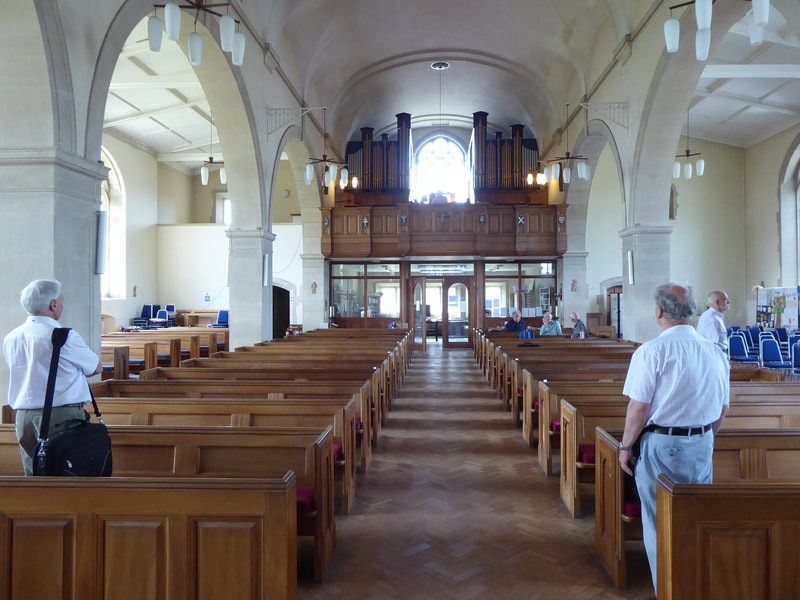 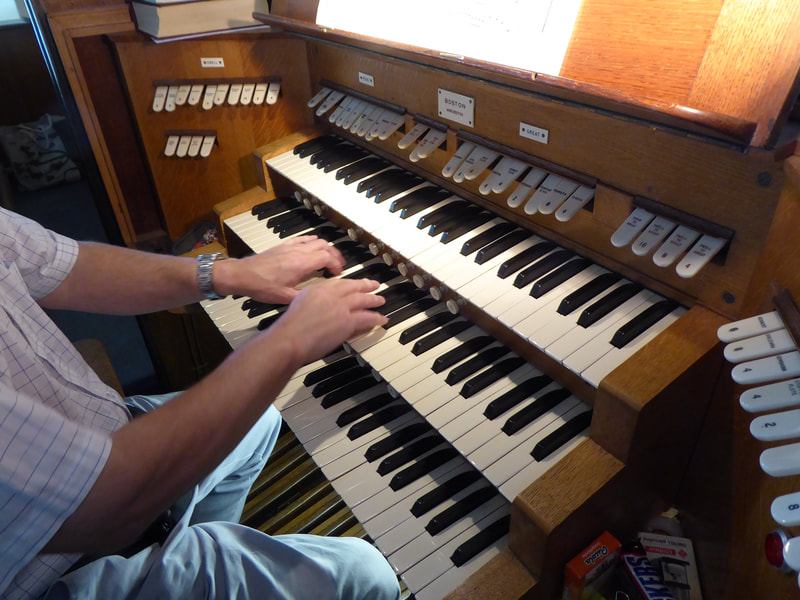 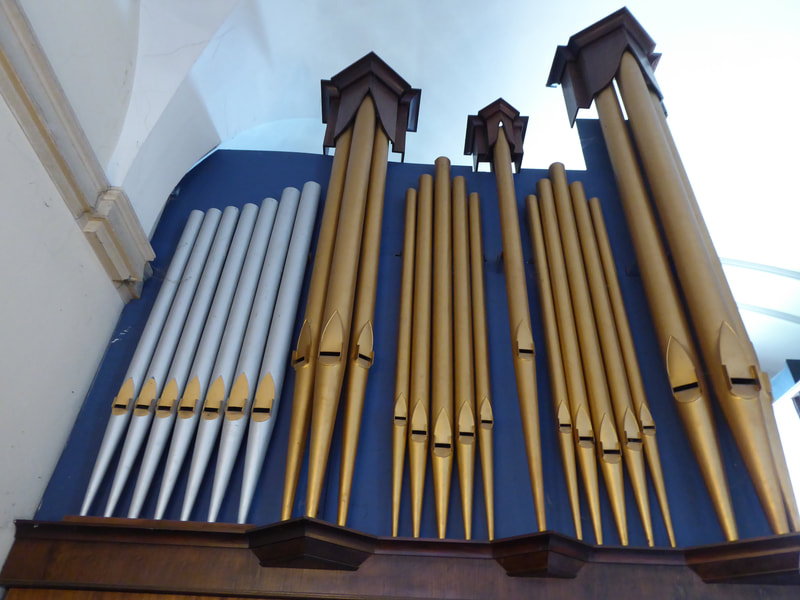 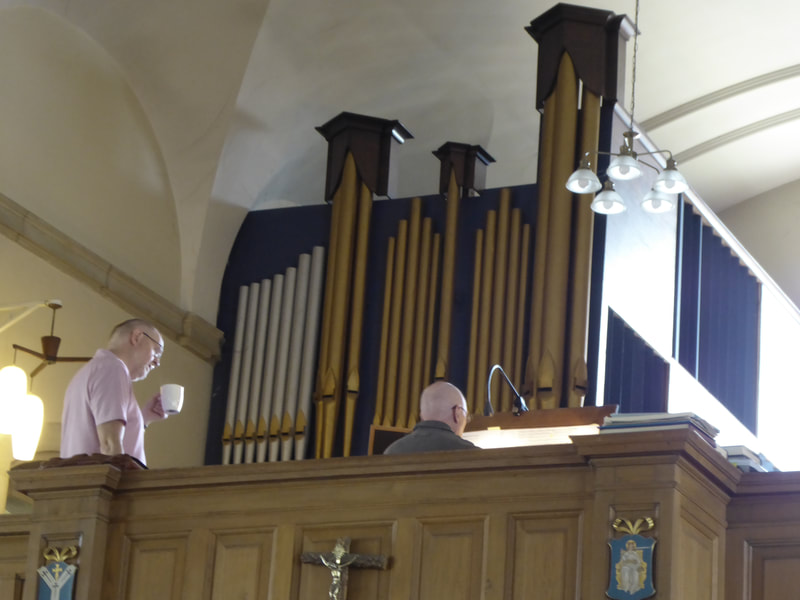 Click on the link below to see edited highlights from the afternoon:
www.facebook.com/bdorganists/videos/562438801516693 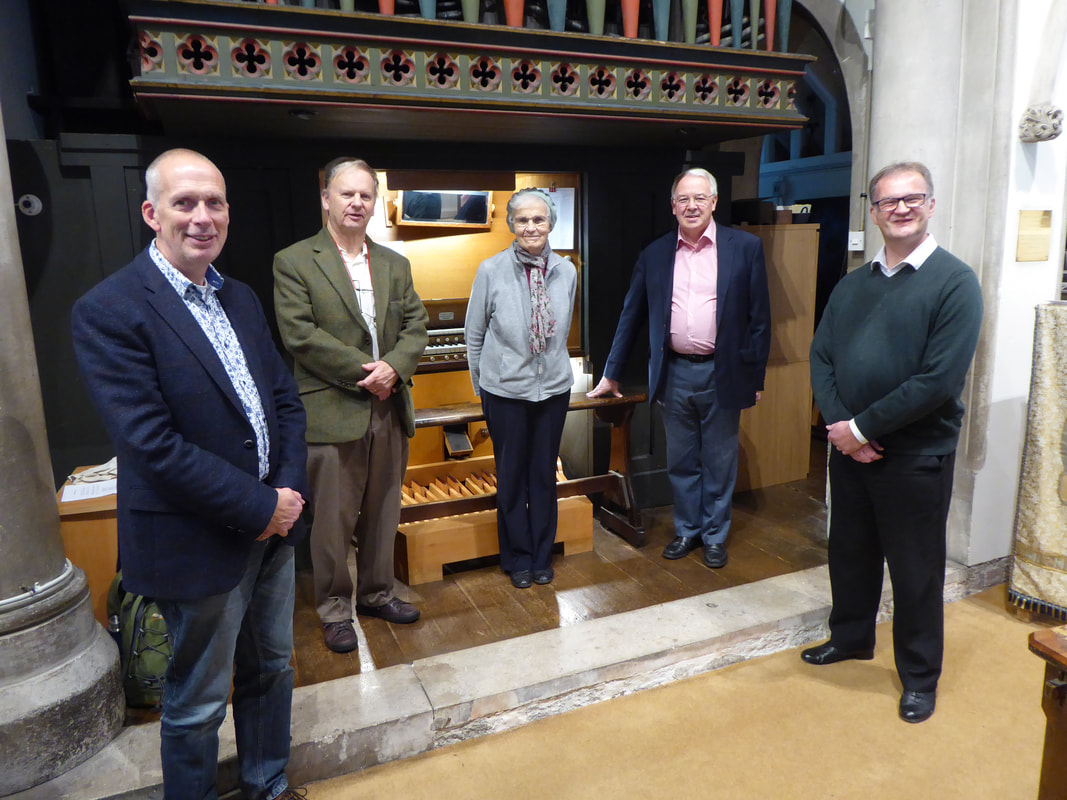 ​The recitalists for the afternoon: Nick, Alastair, Susan, Alan, Anthony​

LOOKING BACK - HIGHLIGHTS FROM PREVIOUS YEARS: 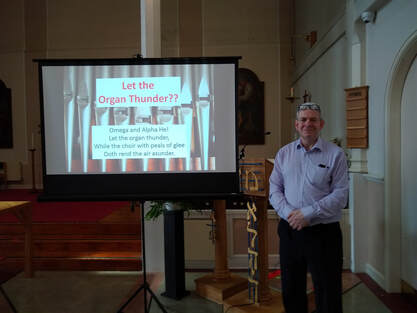 “A German organist from 1730 would feel pretty restricted playing for a modern, English service, as would a French organist from the same period. And, let it be said, an English organist of the early 19th century.” (Philip Norman)
“Liturgical Organ Playing from 1600–2000” was the sub-title of this talk, in which Philip Norman presented a very interesting and informative survey of the use of the organ in Christian worship over the last 400 years. The talk, well-illustrated with visual media and recordings, examined four principal traditions, namely Italian, classical French, contemporary German, and  English.
Beginning with C17 Italy Philip explained how the organ was played within different parts of the Mass, often interspersed with sung sections (“alternatim”). The organ interludes would be based on the plainsong themes of the Mass. In this tradition, the choir would have a lot to sing, and the organ sections would offer the singers some relief! Frescobaldi produced a collection of such pieces, “Fiori Musici” in 1635.
Similar procedures existed in the French classical period. Louis XIV saw himself as (unofficial) head of the church and played a strong part in directing, in great detail, the forms of worship. Among the best-known examples of the part played by the organ in this period are the two Organ Masses of Francois Couperin (one for convents and the other for parishes). Other organ masses  include those by de Grigny and Corrette.
In the German practice of today where, in the Lutheran church, much emphasis is placed on hymn singing, the organist would normally improvise an introduction to the hymn, and this might be of several minutes’ duration! There is also provision for a “second” voluntary during the course of the service. Voluntaries are regarded as an integral part of the liturgy and are given due attention and treated with respect!
The tradition in this country is largely forgotten but, in fact, the use of hymn introductions and interludes between verses go back several centuries. They would be either improvised or written down and Philip pointed out that many of us would find examples in hymn-anthems, quite likely to be found on dusty shelves in out choir vestries. He suggested various ways of mprovising/composing introductions and interludes, including the use of material from other hymn tunes. There was also the provision for a “middle” voluntary.
Sadly, the interactive part played by the organ in liturgy has, in many places, declined over the years. The lack of understanding and unthinking response of many congregational members, and not a few clergy, is typified by an occasion on which, while playing a voluntary, Philip was asked to stop because it “spoiled the conversation”!
In conclusion, he encouraged us to revive some of the above elements of the liturgical use of the organ in our own churches; but it was important to negotiate (with the vicar), explain (to the congregation), and begin small! 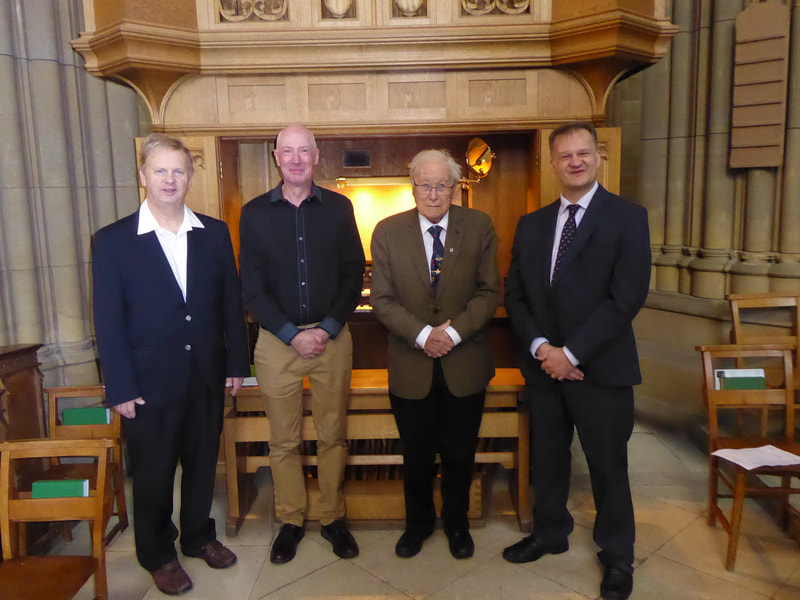 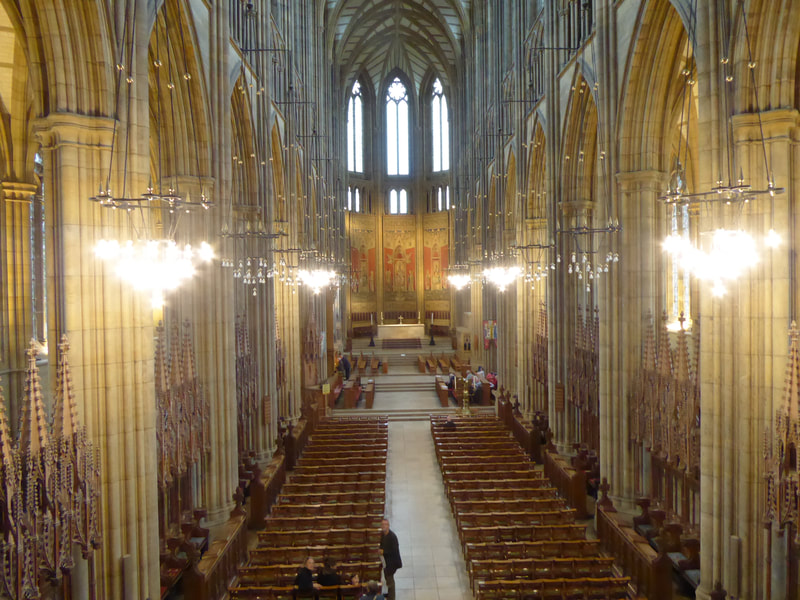 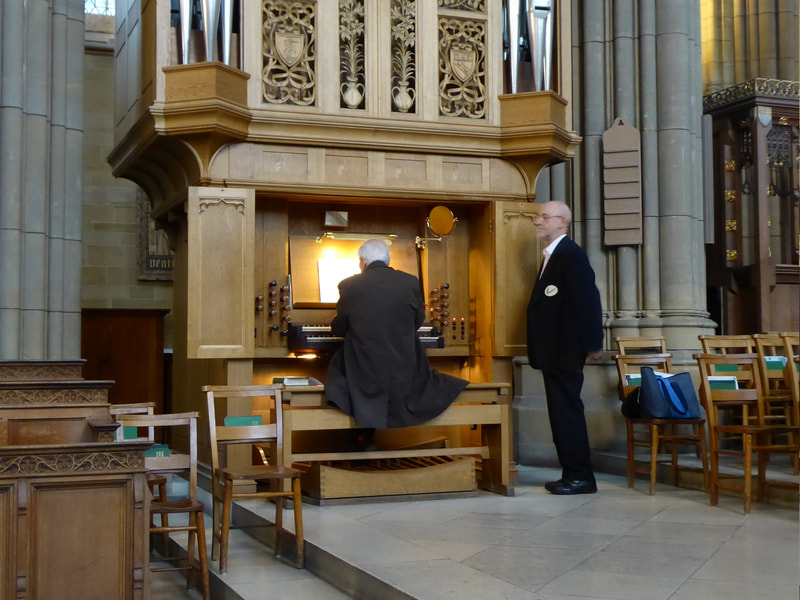 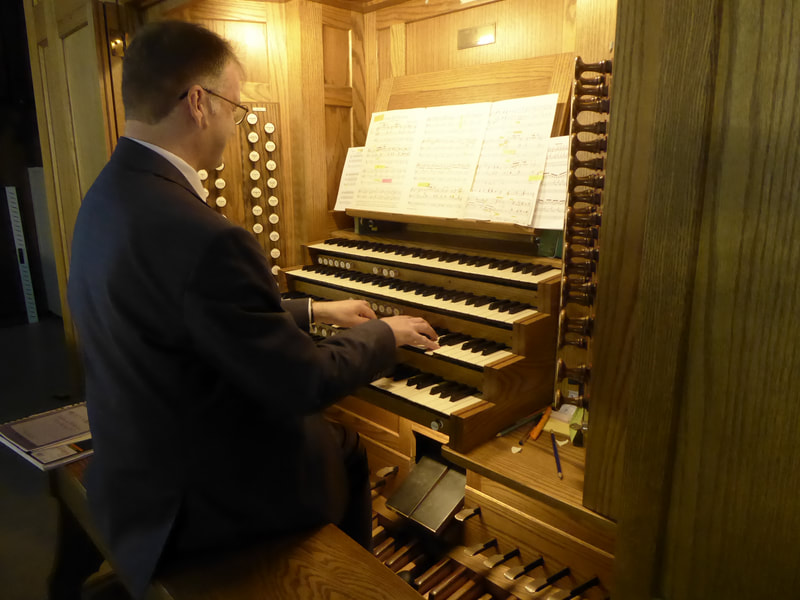